Does your construction tech strategy exclude 93% of your workforce?

The current construction tech boom has businesses investing millions in technology transformation. The most popular investments are in BIM, Project Management and other office-centric technologies.

These investments are absolutely paying off, but there is an elephant in the room - they help about 7% of the workforce. The rest of the people (93%) are in-field workers, on site, on the tools.

What would be the point? 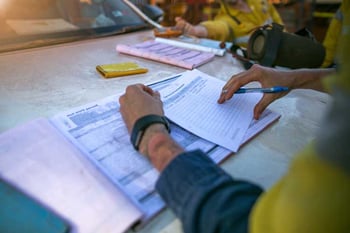 Would a construction business be better off by enabling their workers with technology?

Research has found that the net profit margin in the construction industry has nearly halved over the last five years. Worker’s salaries are increasing by 2% every year. There are skill shortages across the industry, and workers are losing 3 hours in productivity every day.

Three hours per day, per worker, is being lost to a lack of information and process roadblocks to get the job done (we’ll let you do your own maths on that one).

One worker told us that he needed to speak to eight different people before he had the correct information to drill a hole.

Why solve it now?

Solving information and processes problems is exactly the reason we have technology, yet it's not being applied at an on-site worker level. Traditionally it’s just been unfeasible - enabling workers with tech would mean buying specialized equipment for every single person. 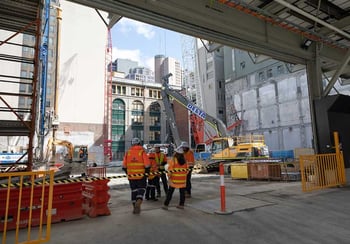 But as of 2020, 92% of workers out in the field carried a smartphone, and the rate of adoption is accelerating. Just as workers carry a drill and a hammer, they carry a smartphone.

This was noticed by the Industrial and Manufacturing sectors a number of years ago, who started to implement Connected Worker with specialised devices in the early 2000s. Now, adopting mobile Connected Worker technology is considered "normal" tech transformation in that space.

It’s only a matter of time before it becomes the trend for industry leaders in construction as well. Much like having digital project management is the standard now, Connected Worker is just around the corner.

The challenge now is getting ready for it. When do you start preparing for it? How is it going to impact current technology implementations? Are the investments being made now going to be Connected Worker-compatible in 5 years?

Some companies are ahead of the curve. Innovative construction companies like Woollam Construction, Shape and Southbase have future-proofed themselves by investing in platforms like Procore to run their projects. Connected Worker systems like SignOnSite are able to integrate into Procore, getting maximum value from both investments.

Now that new trends and technology ecosystems are the norm for the construction industry, Leaders are needing to assess their technology investments harder than ever.

Don't know where to start?

We're running a webinar on Connected Worker for construction - join us to get an introduction of what it is and how other industries have used it to their advantage. 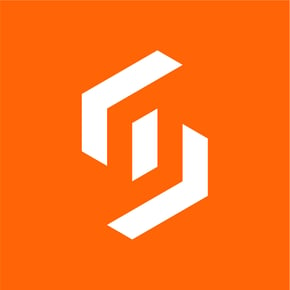 Cameras aren't the only answer to getting remote construction site monitoring. You can get similar (and even better) results by ...
Start Reading
Nish Bandara Nov 6, 2020 5:53:11 PM 6 min read

People working in the construction industry are at high risk of suffering from fatigue. The workers on site are at particular ...
Start Reading
SignOnSite Jan 27, 2022 5:54:41 PM 4 min read

How Paper Permits Are Costing You

The purpose of permits is to act as a safety control to reduce the risk of incidents occurring. But, there are too many ...
Start Reading